Newtownards Area GuideIt is known colloquially by locals as 'Ards'

Newtownards is a market town which lies at the most northern tip of Strangford Lough, 10 miles (16 km) east of Belfast, on the Ards Peninsula. It is known colloquially by locals as 'Ards'. It is overlooked by the 100-foot (30m) high Scrabo Tower which was built in 1857. Official records show the town was established in 1606. 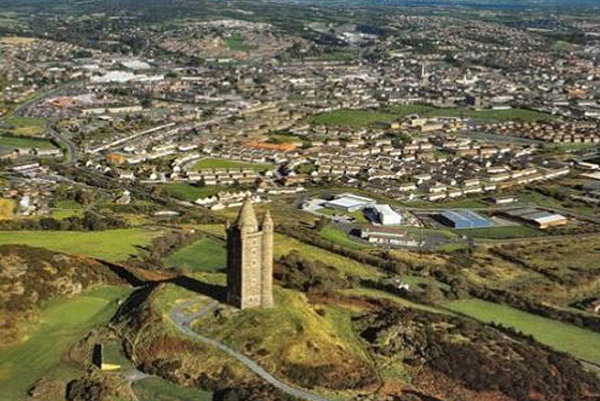