Ballywalter is a village on the east (Irish Sea) coast of the Ards Peninsula between Donaghadee and Ballyhalbert. Ballywalter was formerly knownas Whitkirk as far back as the 12th century. It had a population of 2,027 people in the 2011 Census.

It is famous for the Dunleath Estate which is still occupied and hosts the Ballywalter Game Fair annually. 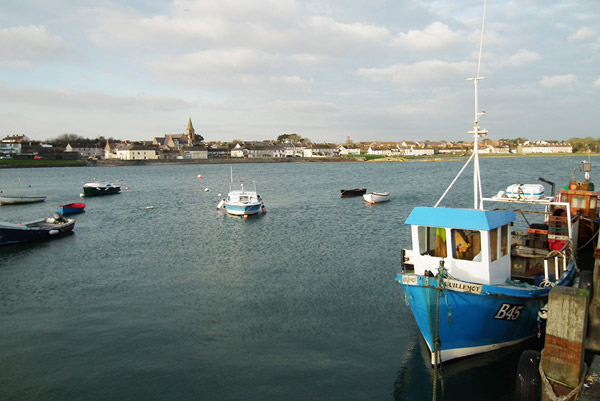