Ballyhalbert is a small village on the east (Irish Sea) coast of the Ards Peninsula between Ballywalter and Portavogie. It had a population of1,026 people (407 households) in the 2011 Census.

It is largely residential and has a small harbour and large caravan site which was formerly a Royal Air Force (RAF) airfield.The eastern most settlement of Ireland, Burr Point, is within Ballyhalbert's environs. 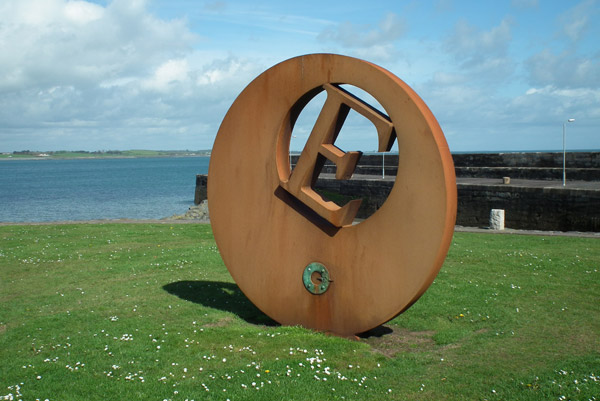